For investor/shareholder enquiries and feedback, please contact the following person:

Visit The Star’s Business Section to Find Out Our Market Performance. 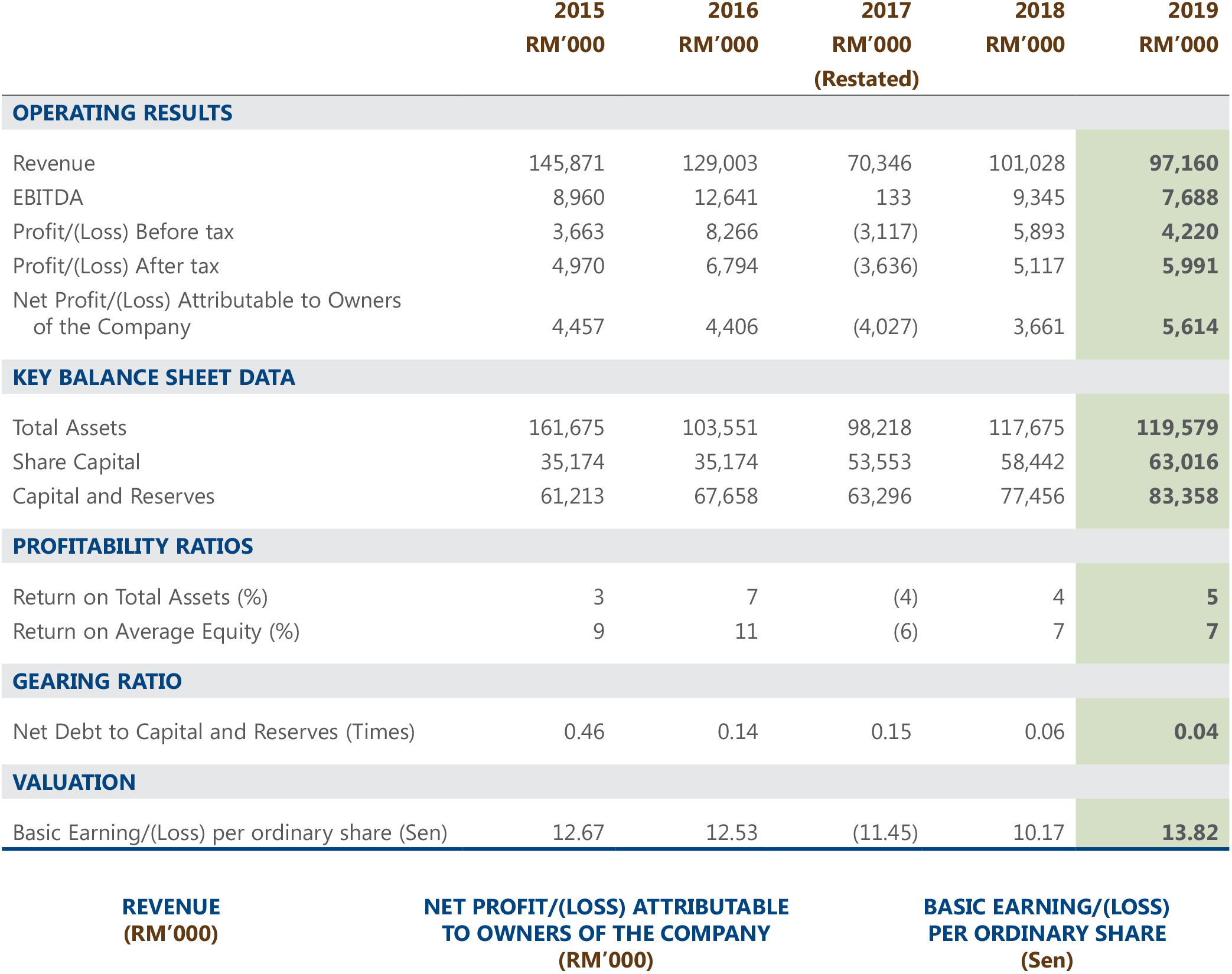 Statement of Changes in Equity

“Pursuant to Rule 9.21(2)(b) of the ACE Market Listing Requirements of Bursa Malaysia Securities Berhad, there was no key matter discussed at the 21st AGM.”

Notice of AGM
Form of proxy
Poll Results of AGM